You can now replicate Meghan Markle’s wedding dress for less than £5,000

Have you ever wished that you could wear a dress like Meghan Markle’s wedding gown? Or look like Lily James in Cinderella?

We have used our internal data to calculate how much it would cost to replicate some of the most iconic celebrity dresses from the last 15 years.

We have pulled together the list of memorable dresses from a variety of high-profile designers and calculated how much it would cost to replicate them without the designer price tag. The list includes famous frocks worn by celebrities and public figures such as Kim Kardashian, Kate Middleton, Michelle Obama and Angelina Jolie. 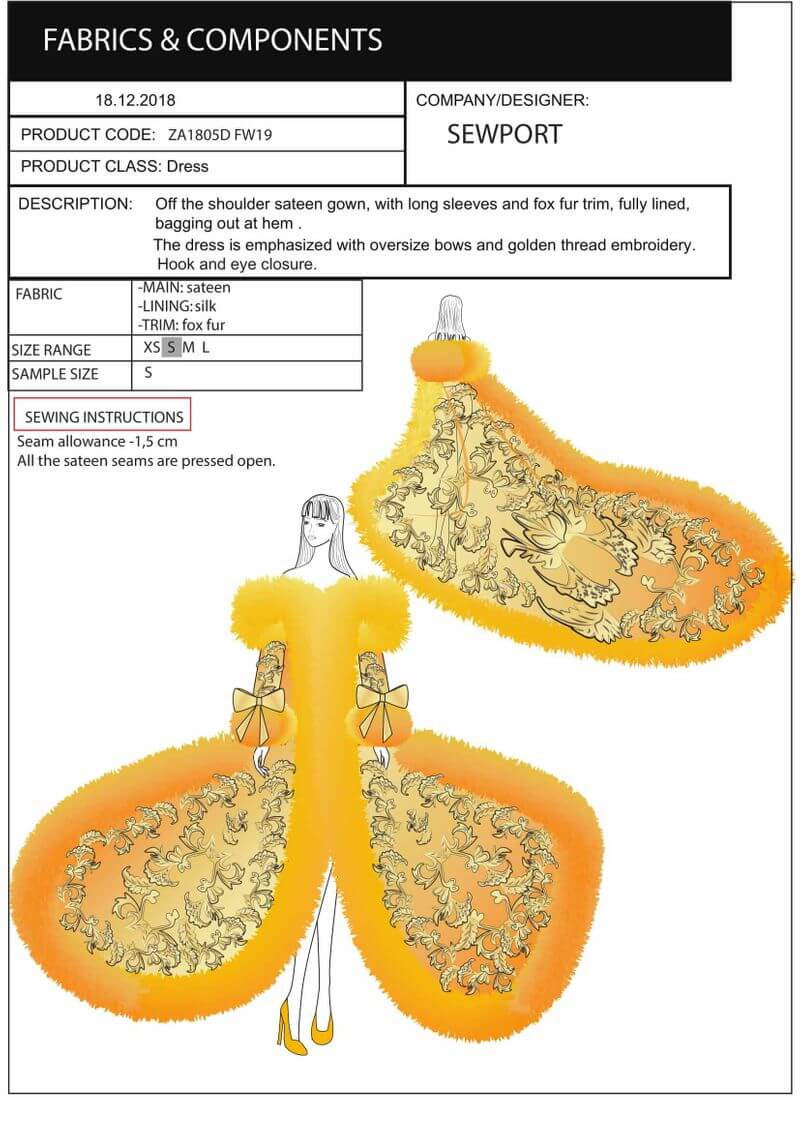 Rhianna’s fur-trimmed Empress cape took almost two years and 50,000 hours of hand embroidery to make. The iconic garment was created as a celebration of Chinese tradition and weighed in at 55 pounds, including a 16-foot train. 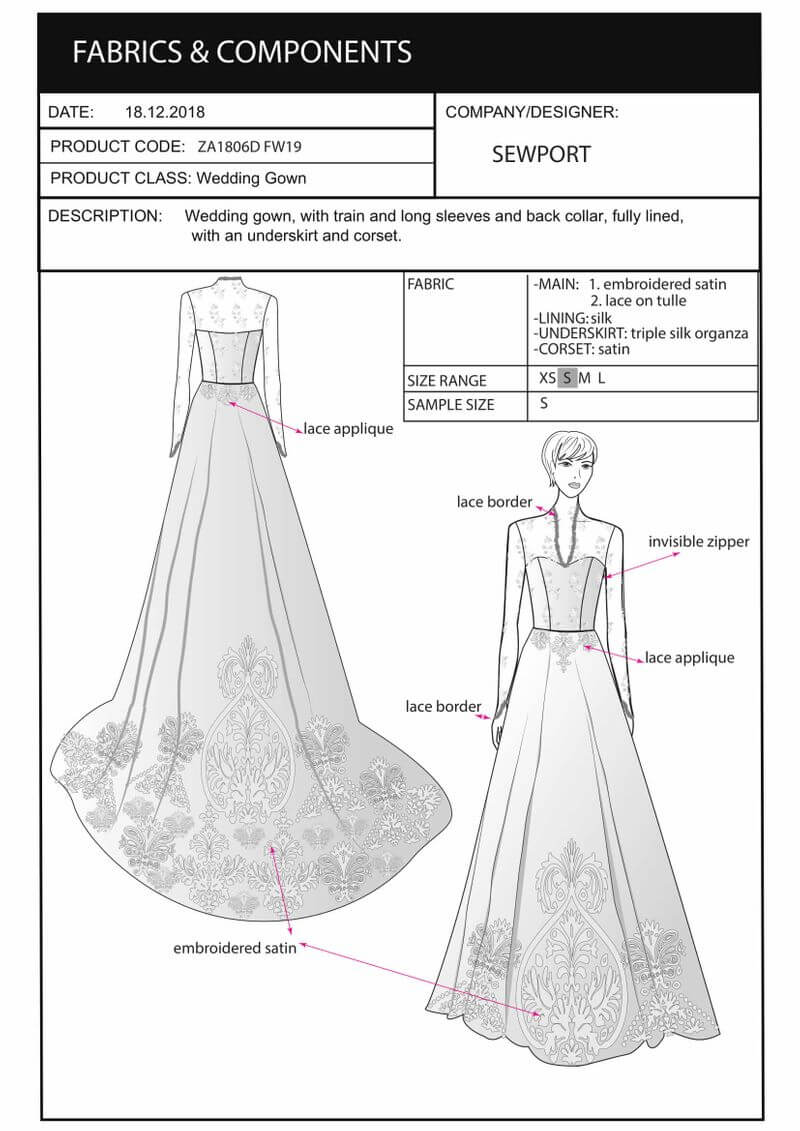 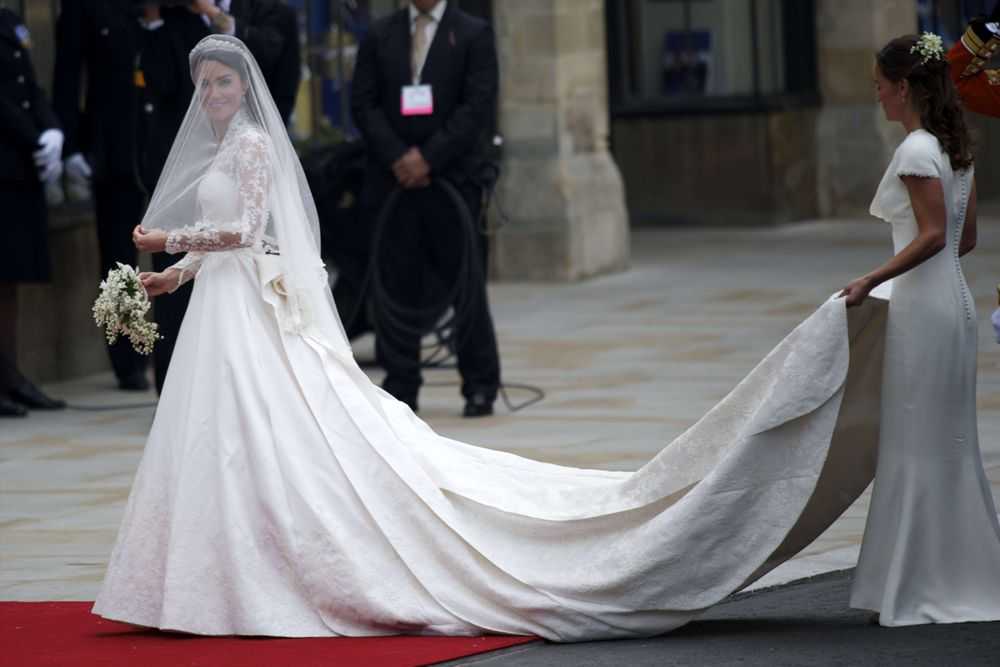 Designed by Sarah Burton at Alexander McQueen, the Duchess’ wedding dress has quickly became one of the most famous royal dresses in history. The elegant gown consisted of 58 organza-covered buttons, layers of silk tulle, delicate lace flowers and a nine-foot train, costing more than £250,000. 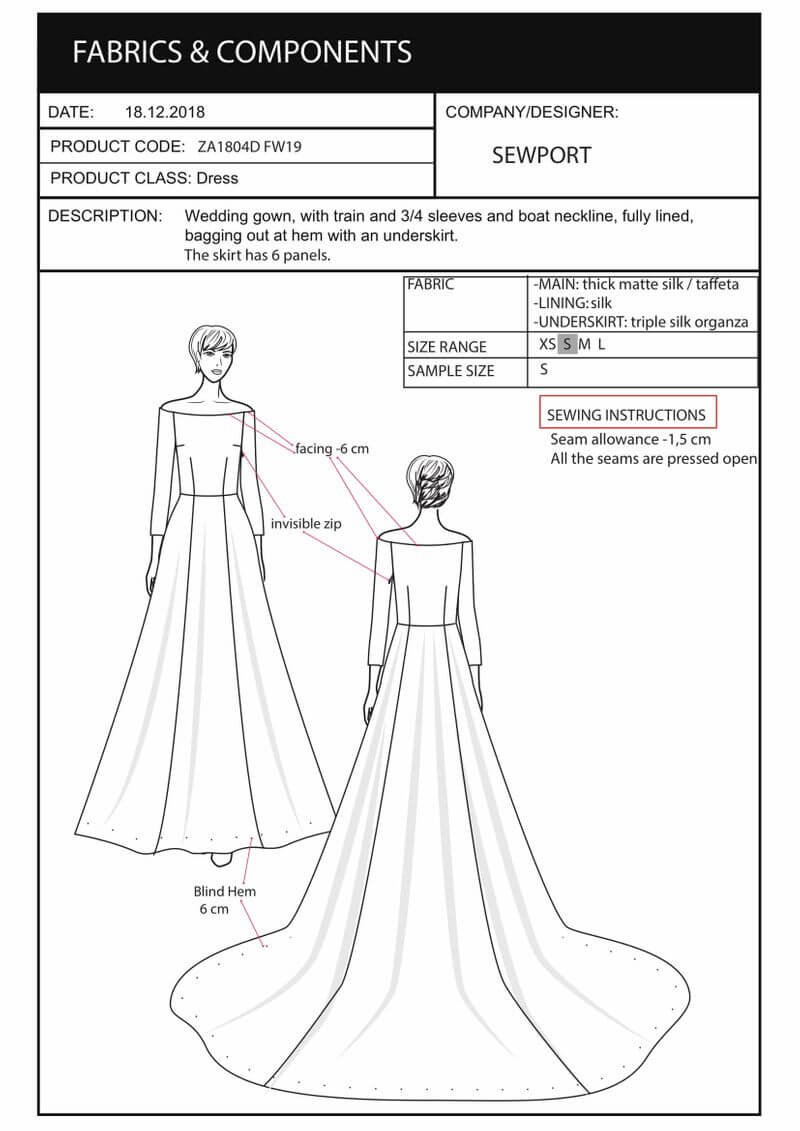 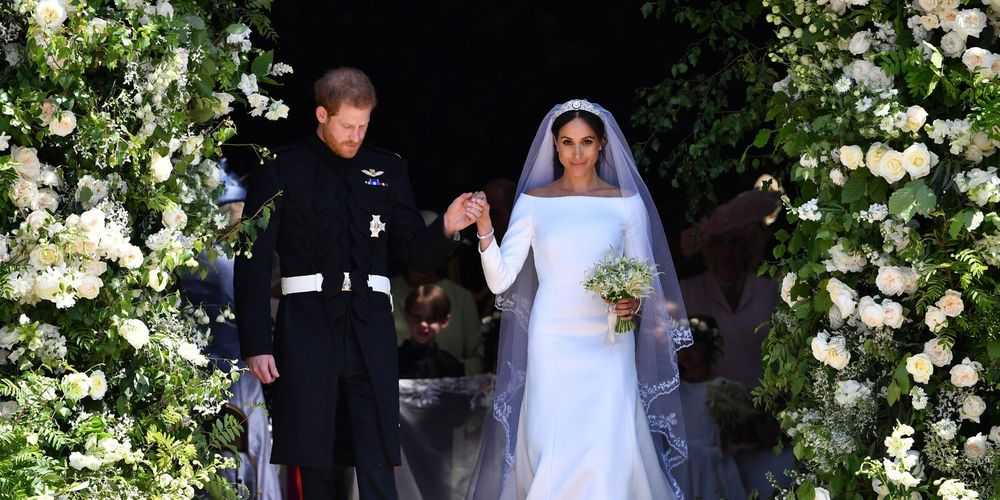 The former actresses’ highly anticipated wedding dress was created by designer Clare Waight Keller for Givenchy and is reported to have cost £387,000. The modern yet understated gown was adorned with flowers to represent the 53 commonwealth countries and a 16-foot train. 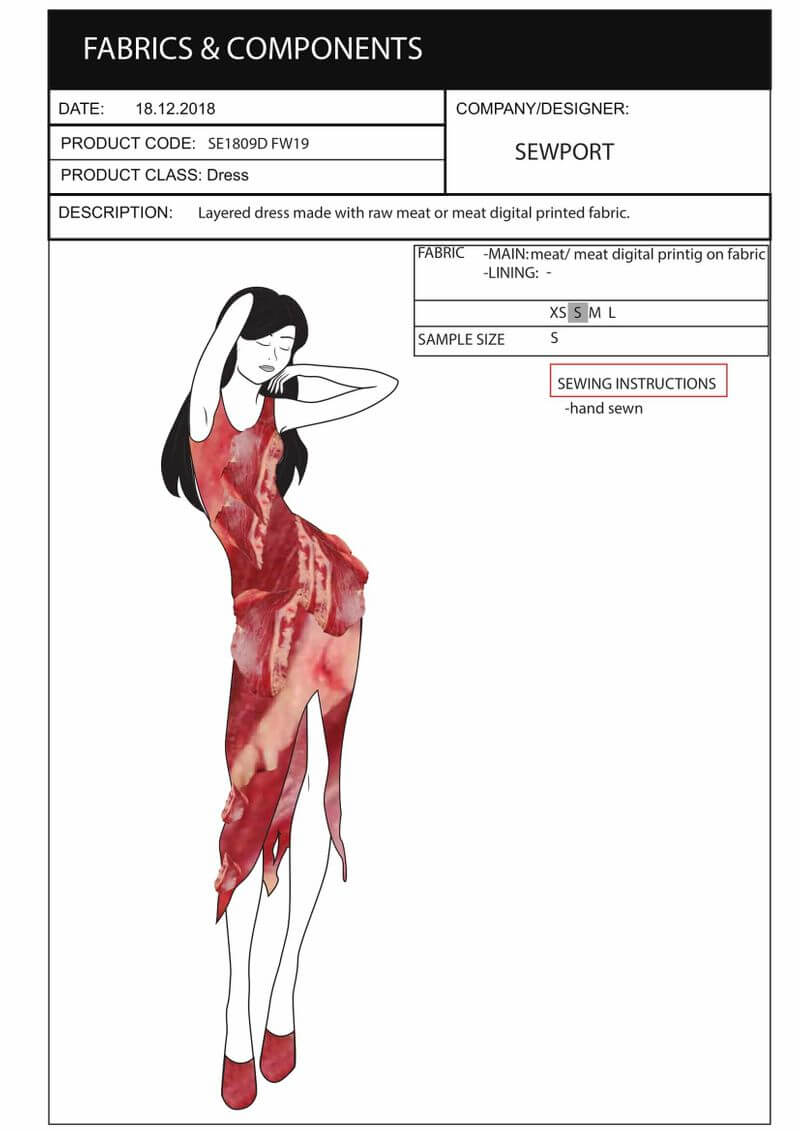 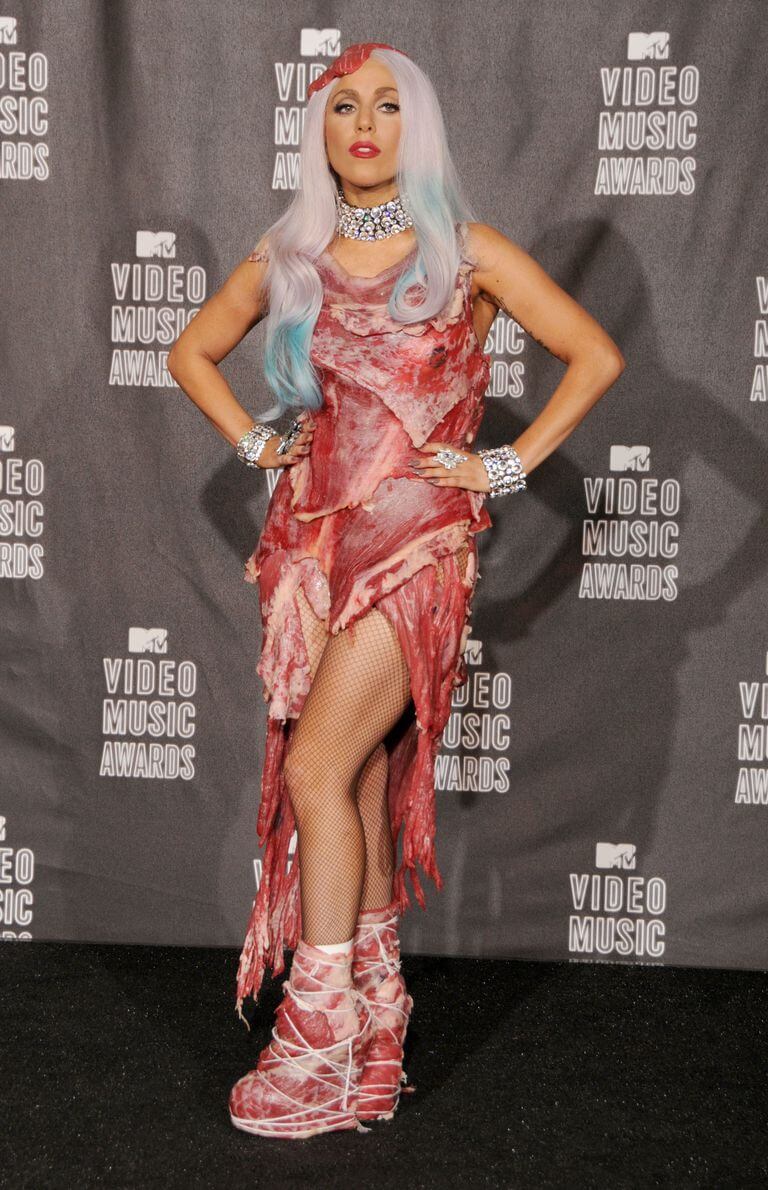 The American singer famously wore this unusual dress at the 2010 MTV Video Music Awards. Made from raw beef, the dress was created by designer Franc Fernandez and was named by Time as the top fashion statement of 2010. 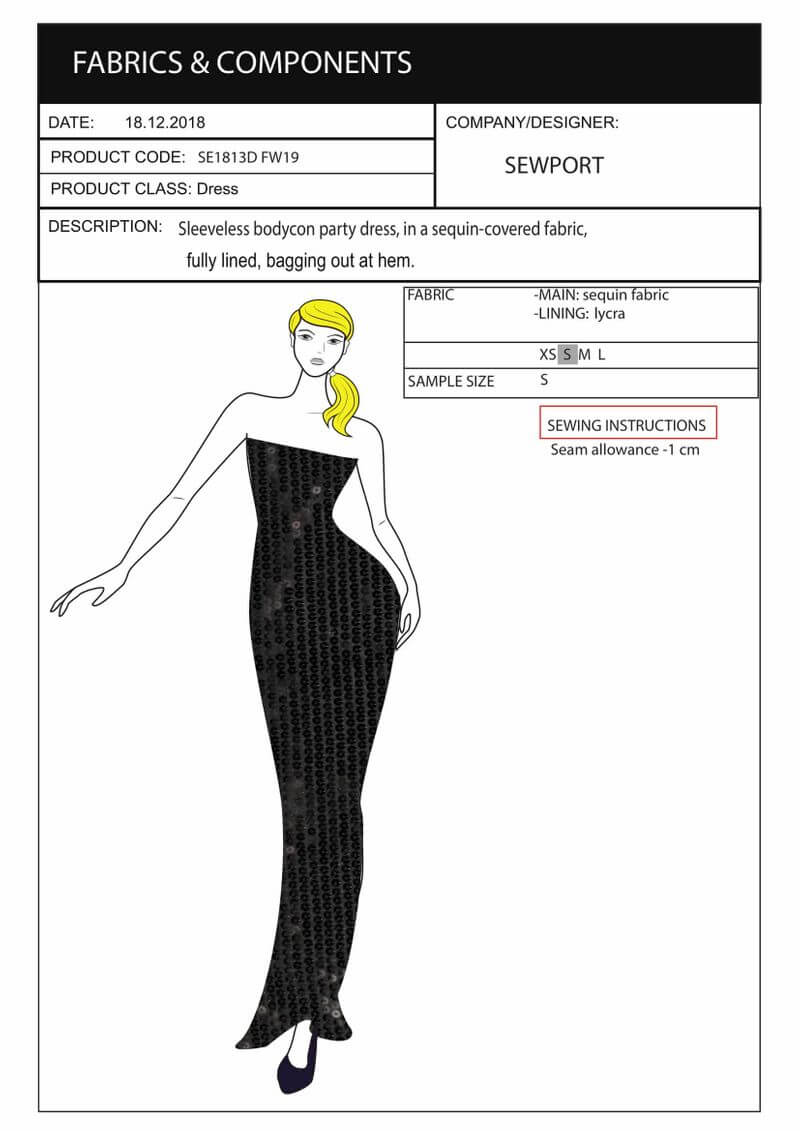 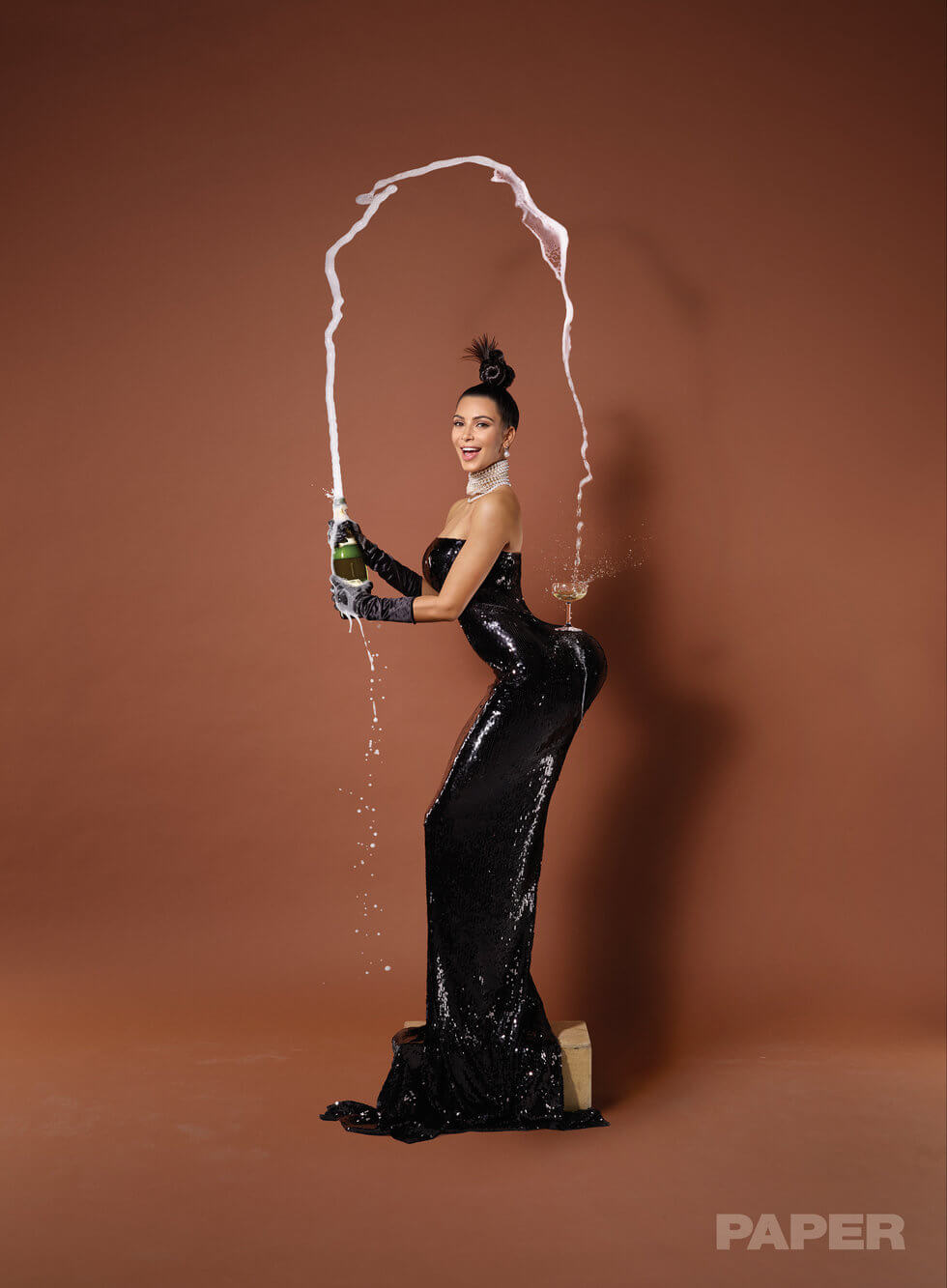 Kim Kardashian wore this gown during her famous “Break The Internet” photoshoot for Paper Magazine in 2014. The floor-length, black sequined dress was custom made for occasion. 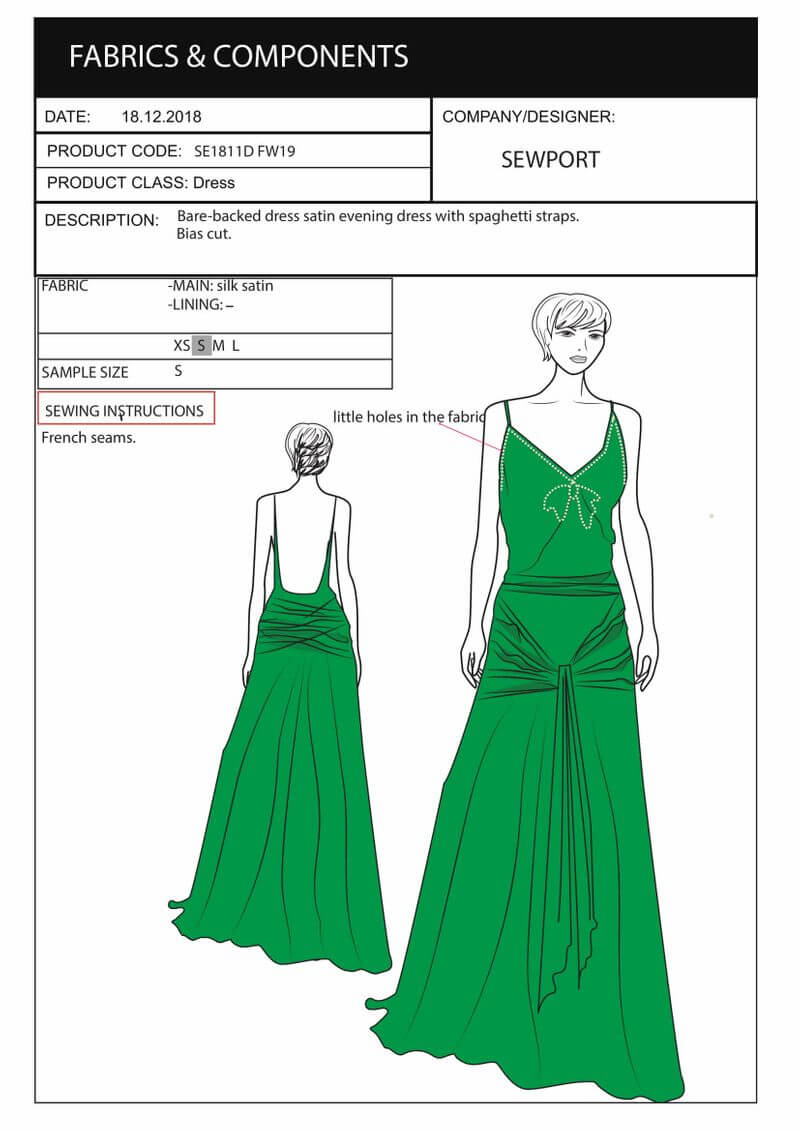 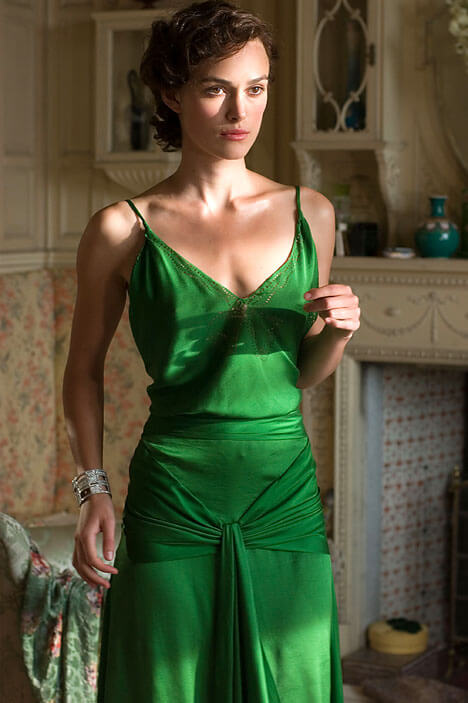 Featured in one of the film’s most dramatic scenes, Knightley’s emerald green dress is arguably one of the most iconic items of clothing to grace the silver screen. The silk frock was created by British costume designer Jacqueline Durran, who was nominated for an Oscar for her work on Atonement. 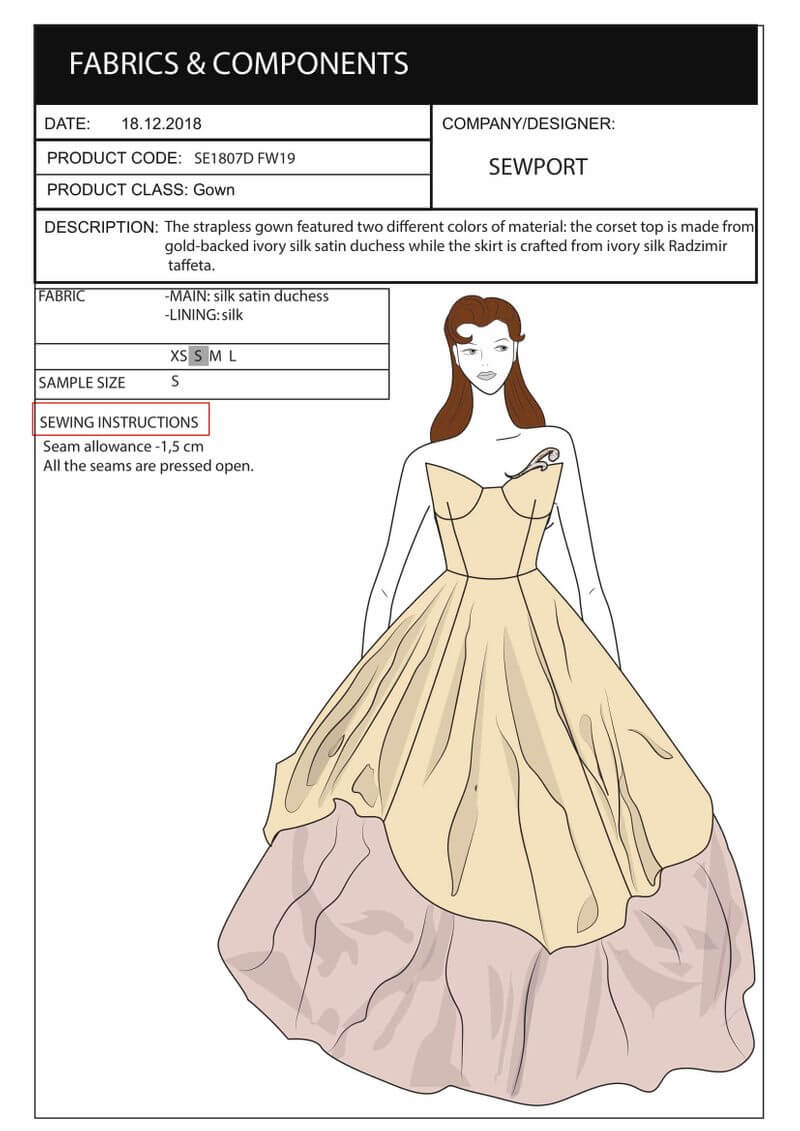 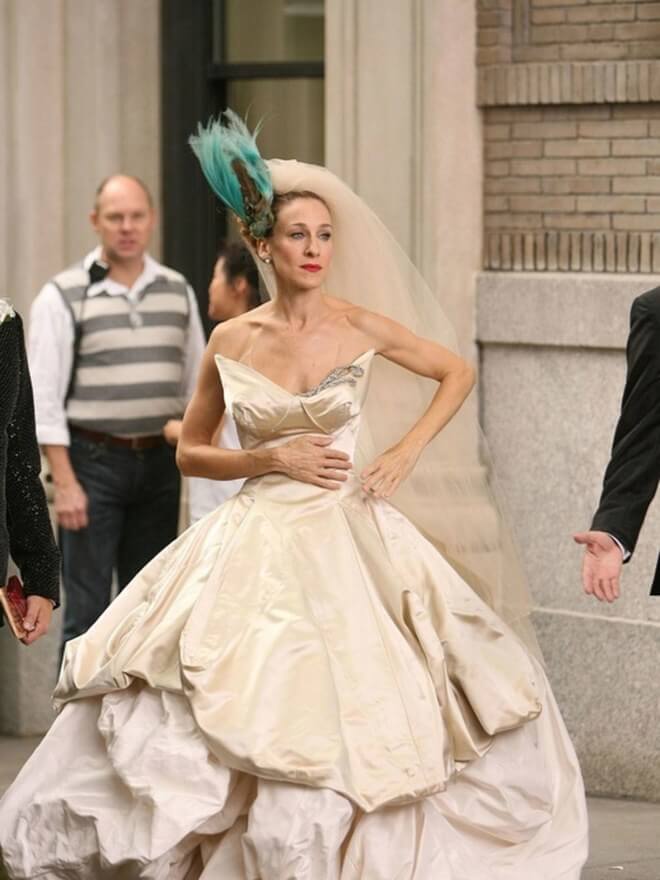 Worn during Carrie Bradshaw’s ‘almost wedding’ to John Preston in the 2008 rom-com Sex in the City, this ivory silk gown from Vivienne Westwood’s Winter 2007/2008 collection is worth more than £12,000. 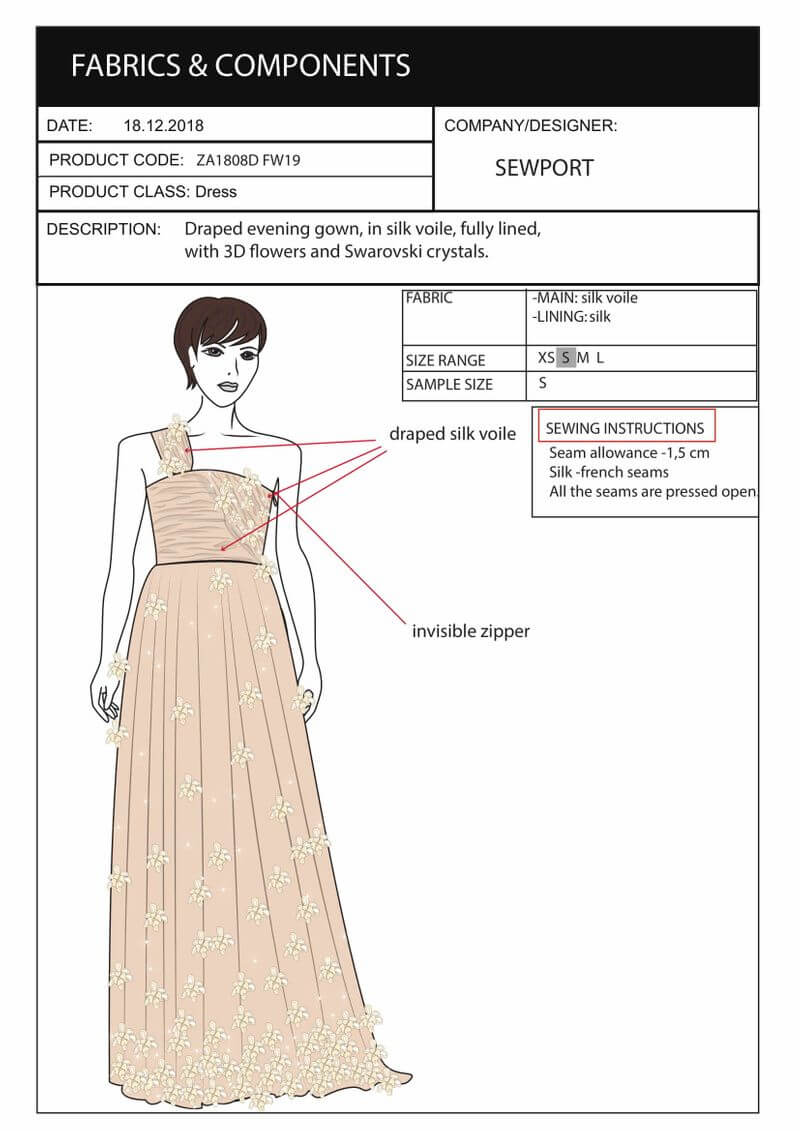 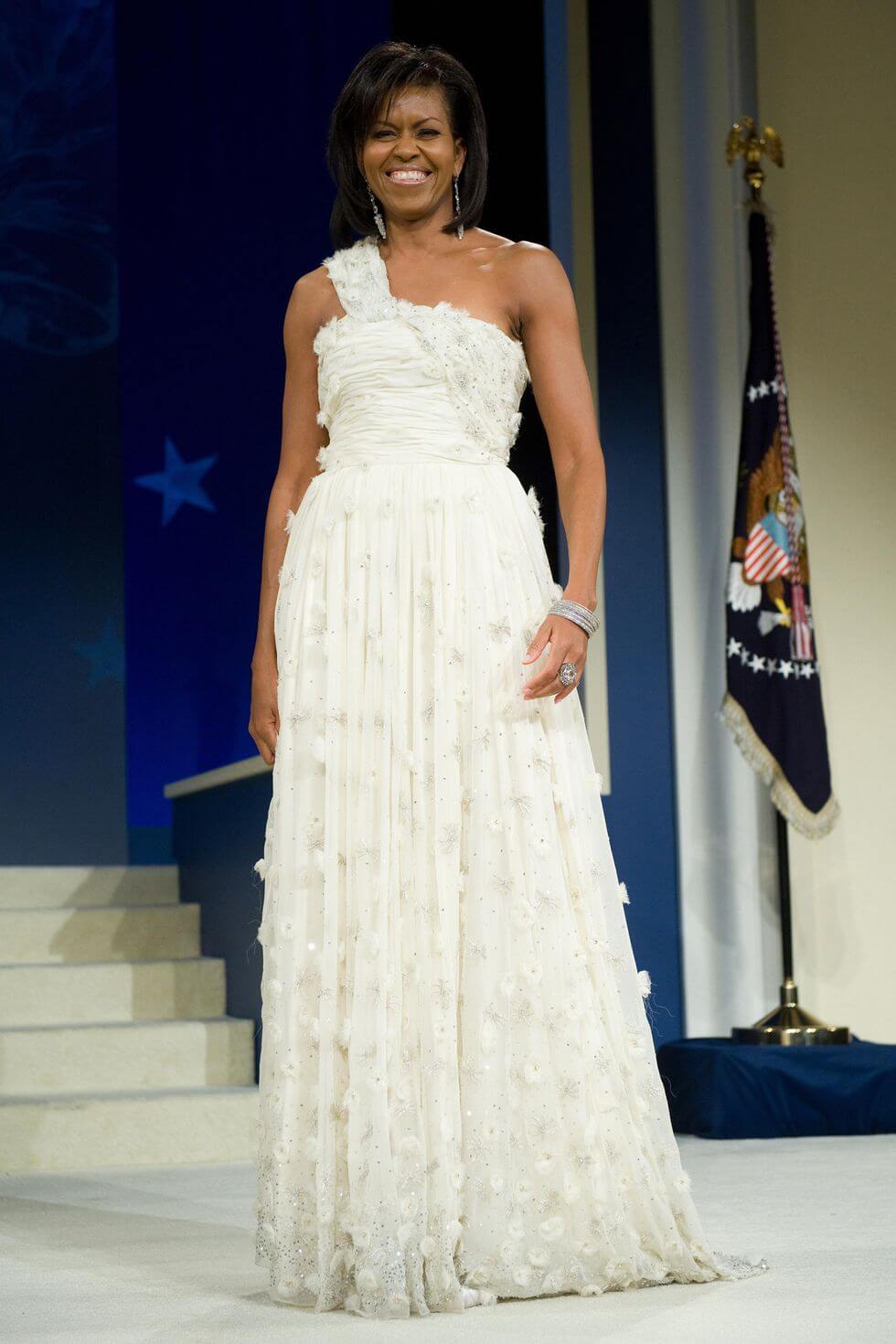 The former First Lady chose to wear a gown by Taiwanese-Canadian designer Jason Wu for one of her first public events. The silk chiffon dress, which was adorned with organza flowers and Swarovski crystals, was the first of many looks that saw Michelle Obama become a modern fashion icon. 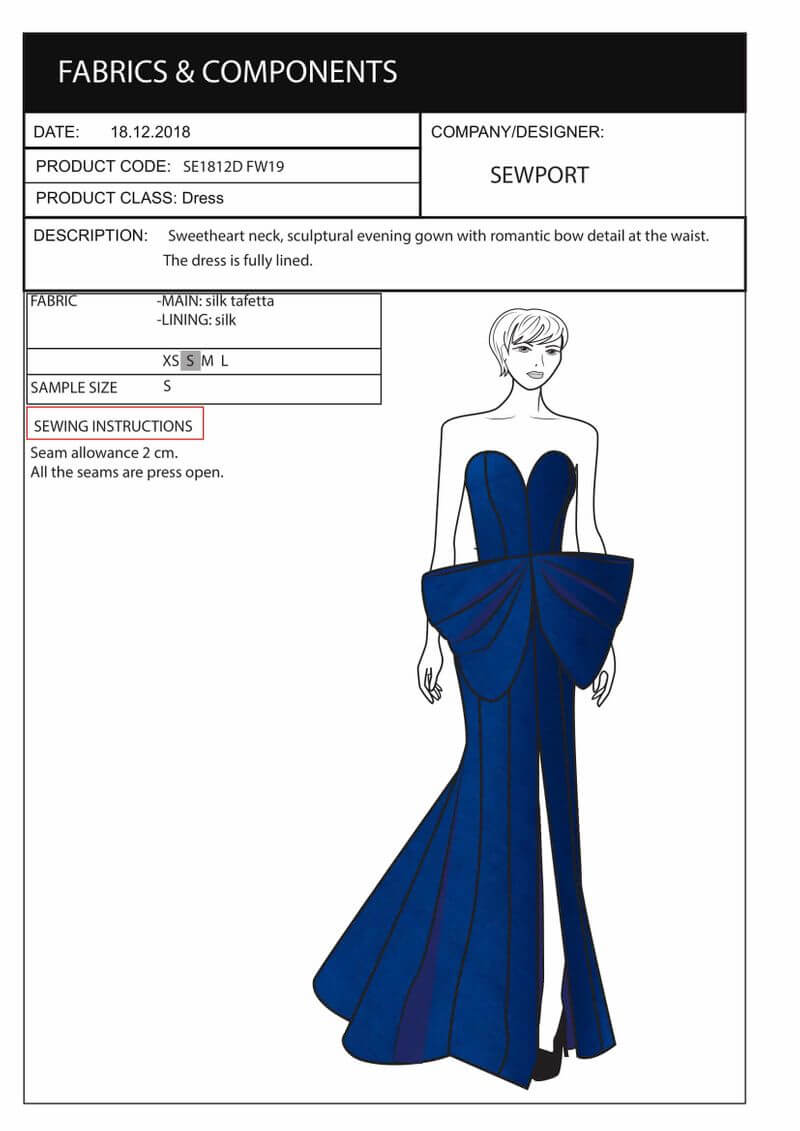 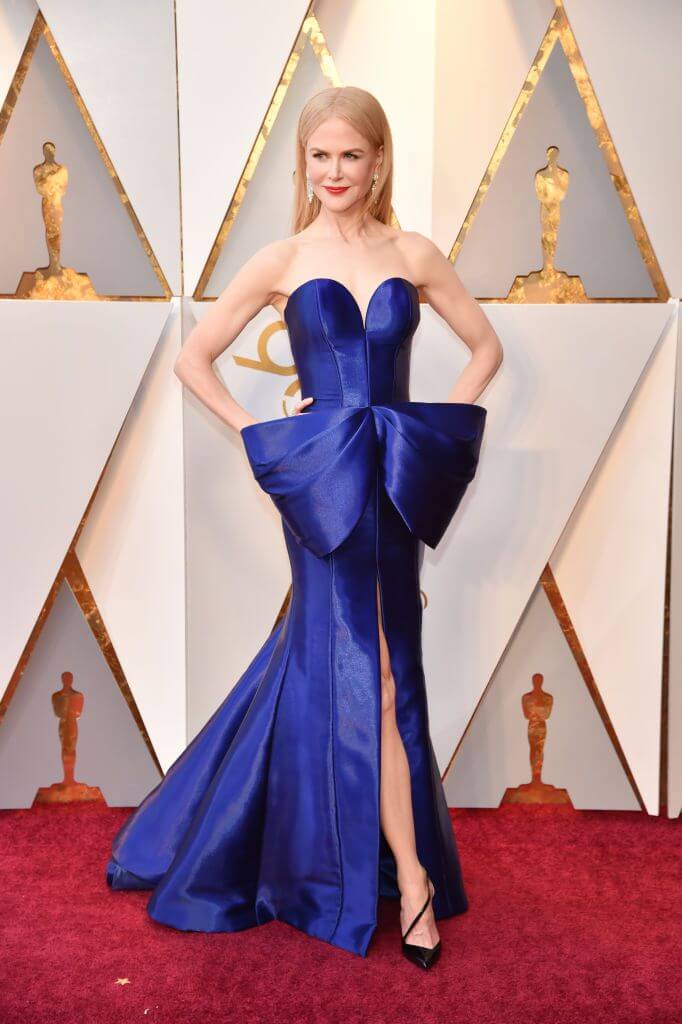 The centre-piece of Kidman’s red-carpet Oscars look was a strapless gown created by Armani Privé. The royal-blue frock featured a thigh-high split, structured bodice and plunging sweetheart neckline, as well as an oversized statement bow. 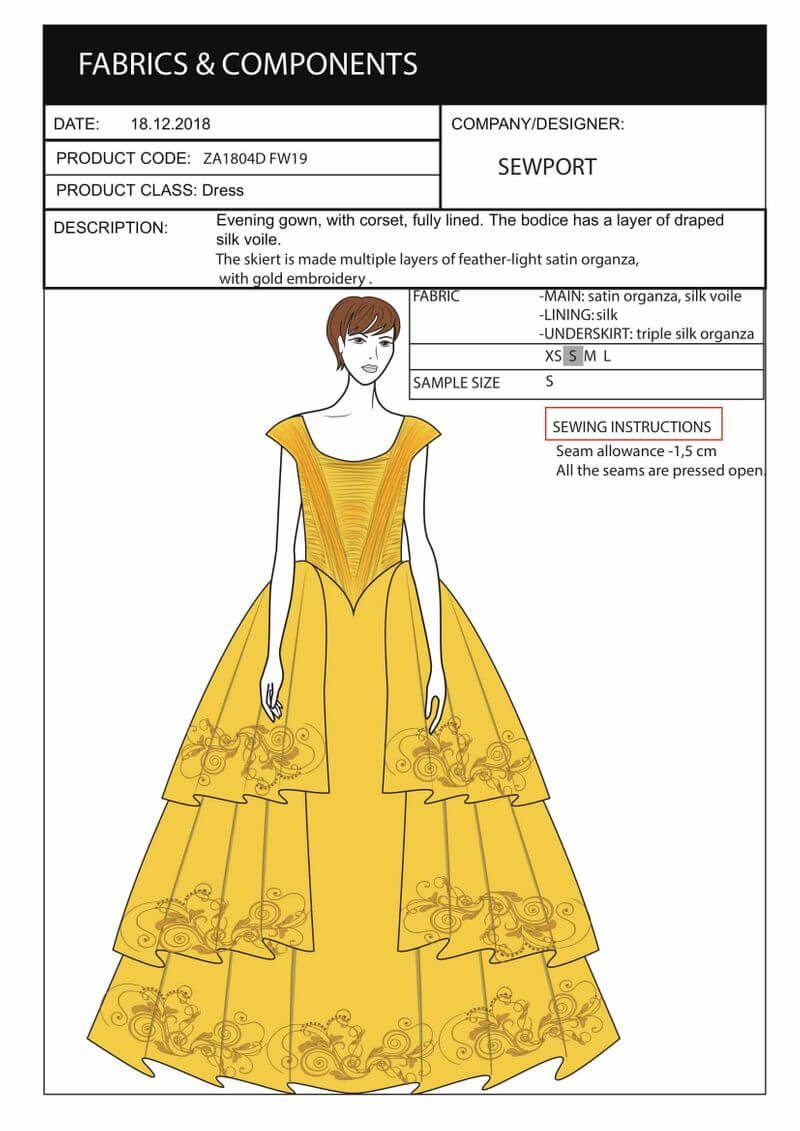 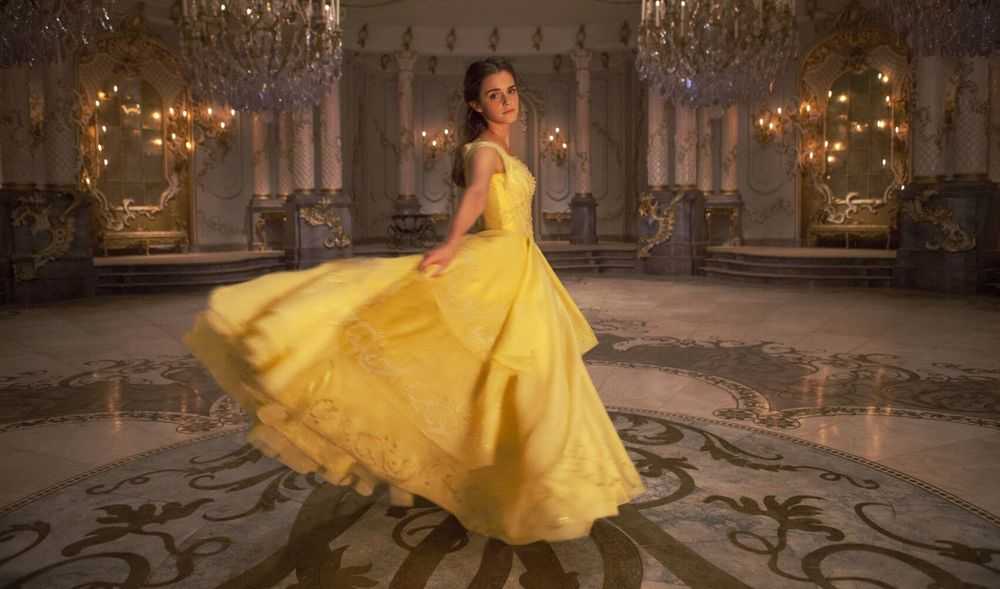 Emma Watson wore this stunning dress in Disney’s 2017 live action remake of Beauty and the Beast. The standout dress, which was another dress designed for the film by Jacqueline Durran, took 18 weeks to make and was embellished with 2,160 Swarovski crystals. 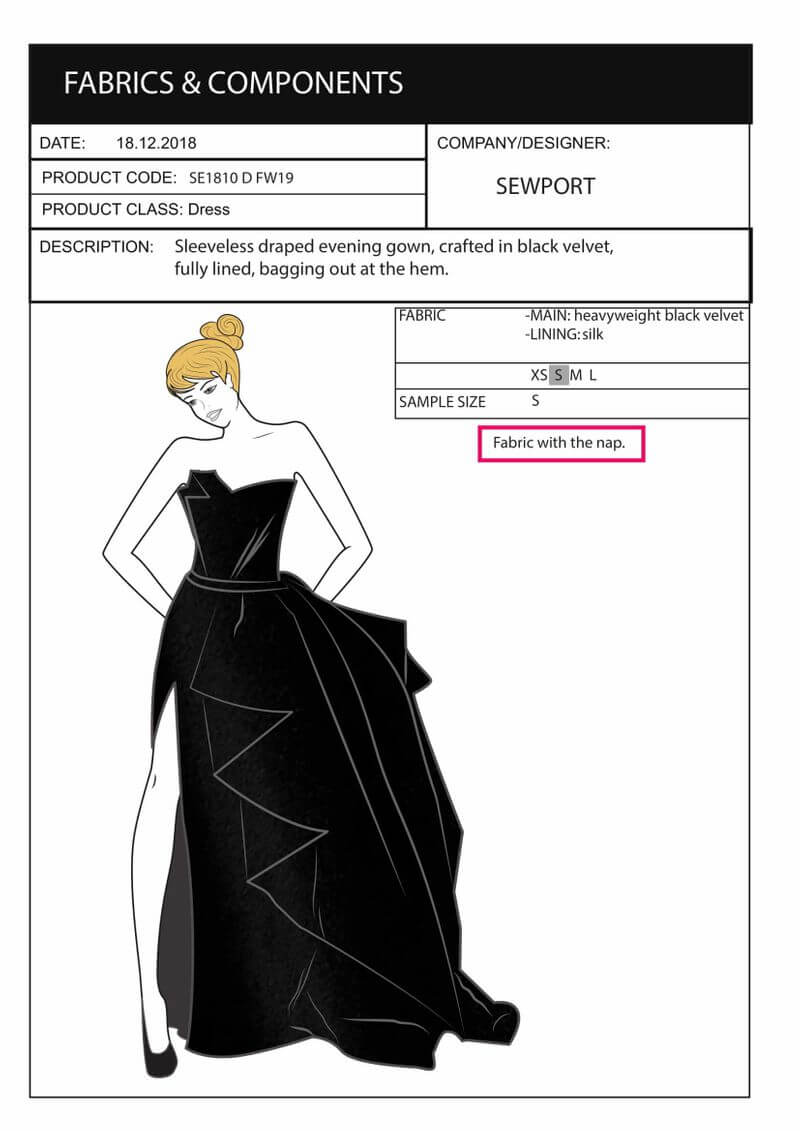 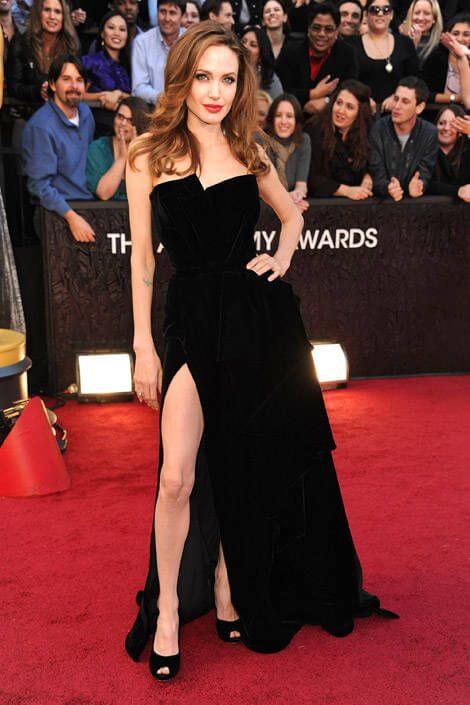 This elegant, black velvet Atelier Versace dress featured a daring thigh-high split that attracted a great deal of attention for Angelina Jolie. The strapless gown was custom-made for the 2012 Academy Awards. 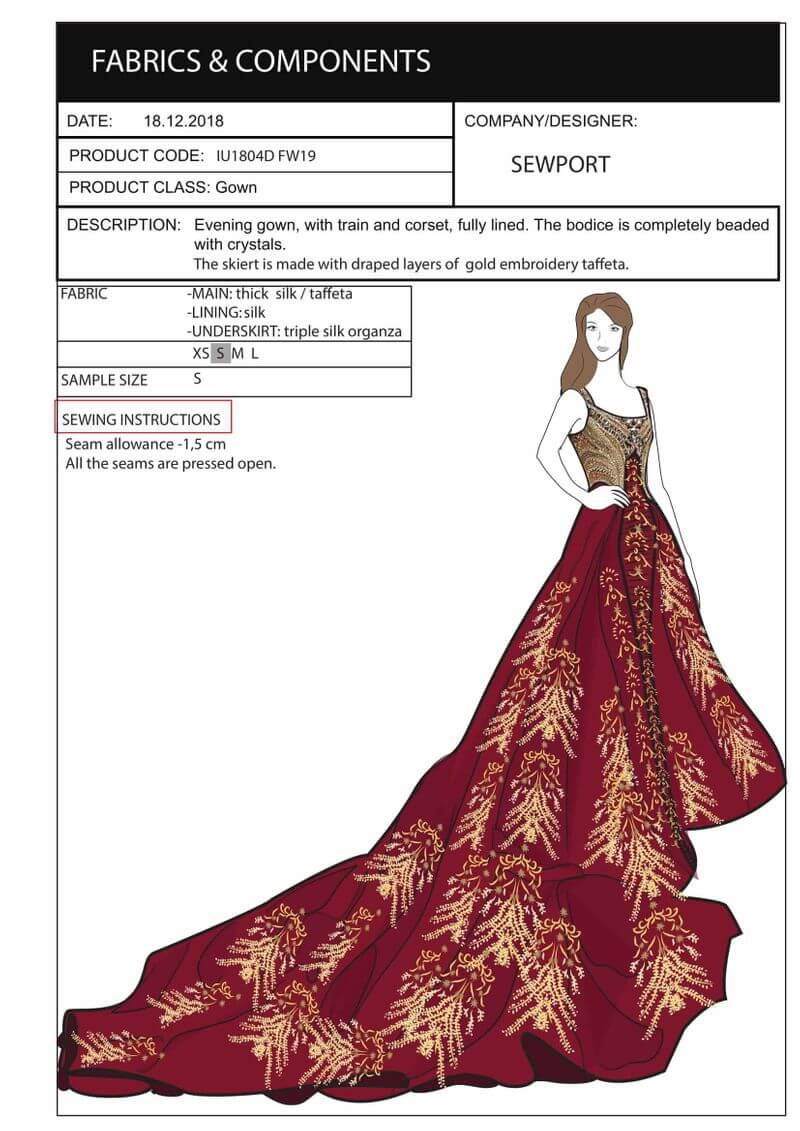 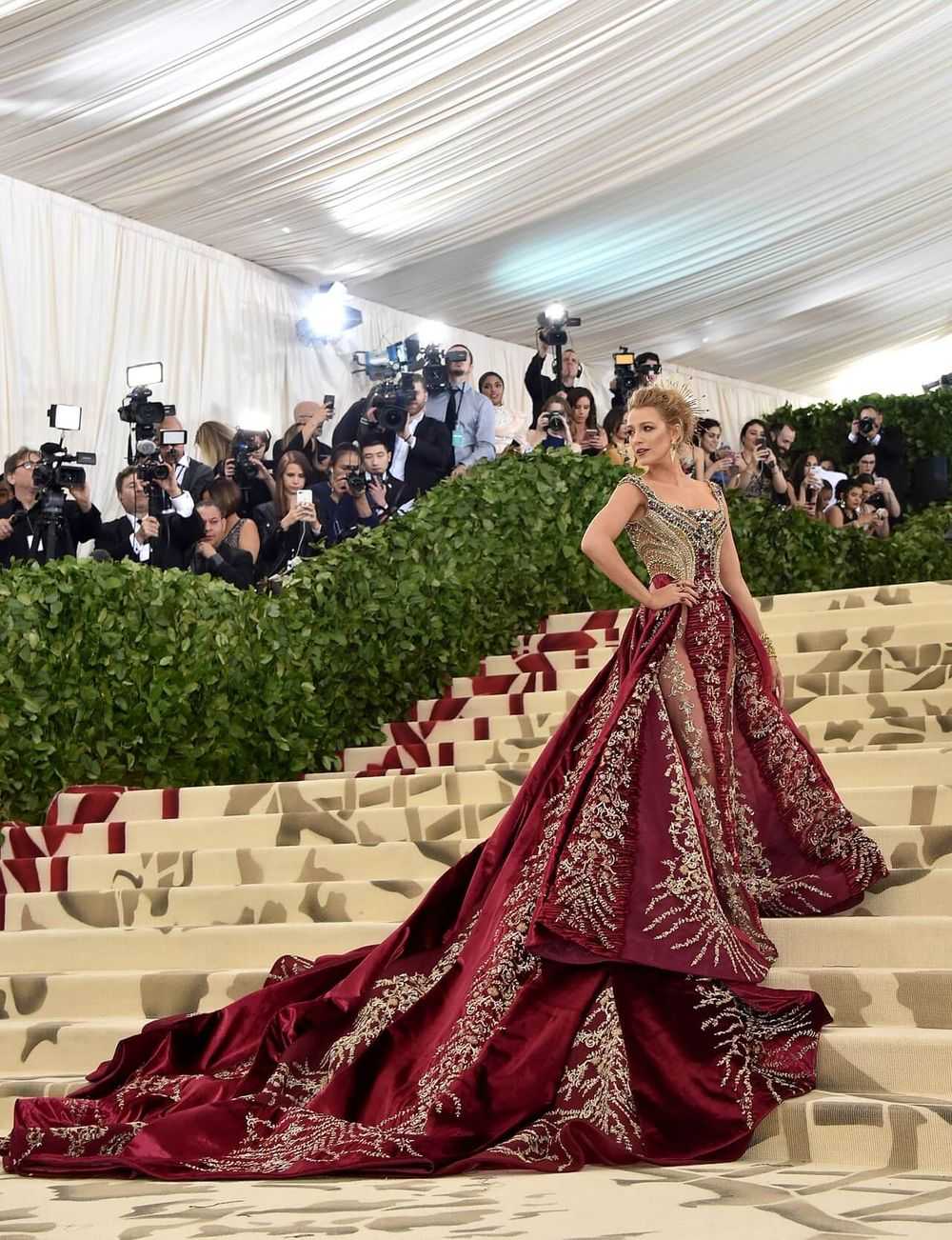 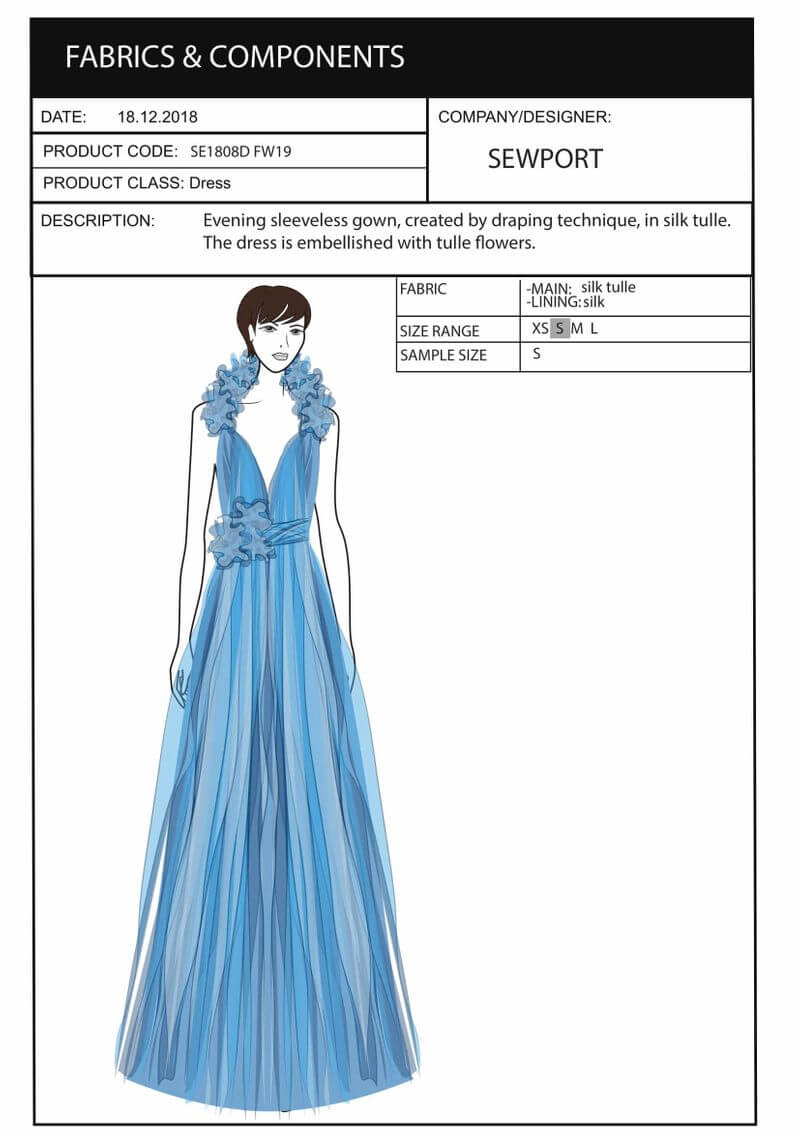 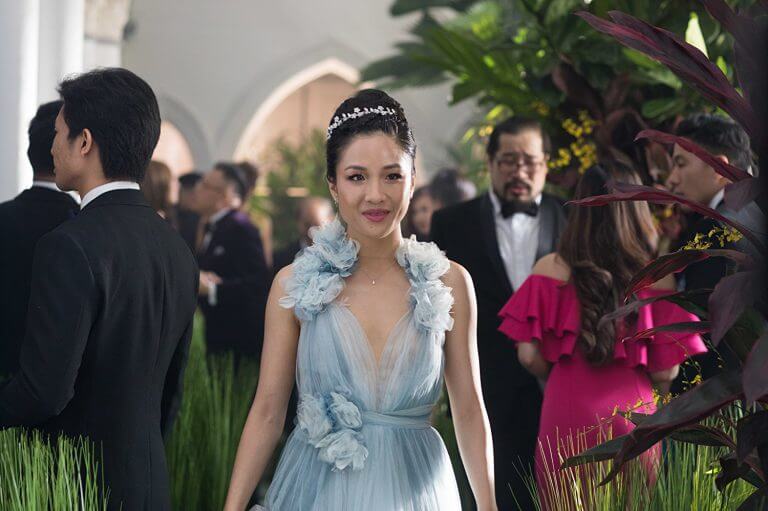 The 2018 hit ‘Crazy Rich Asians’ not only made stood out for its all-Asian cast, but also it’s jaw-dropping costumes. Character Rachel Chu’s famous dress was a full-skirted, floral-embellished, blue ruffled Marchesa ballgown, altered from the designer’s fall 2016 collection. 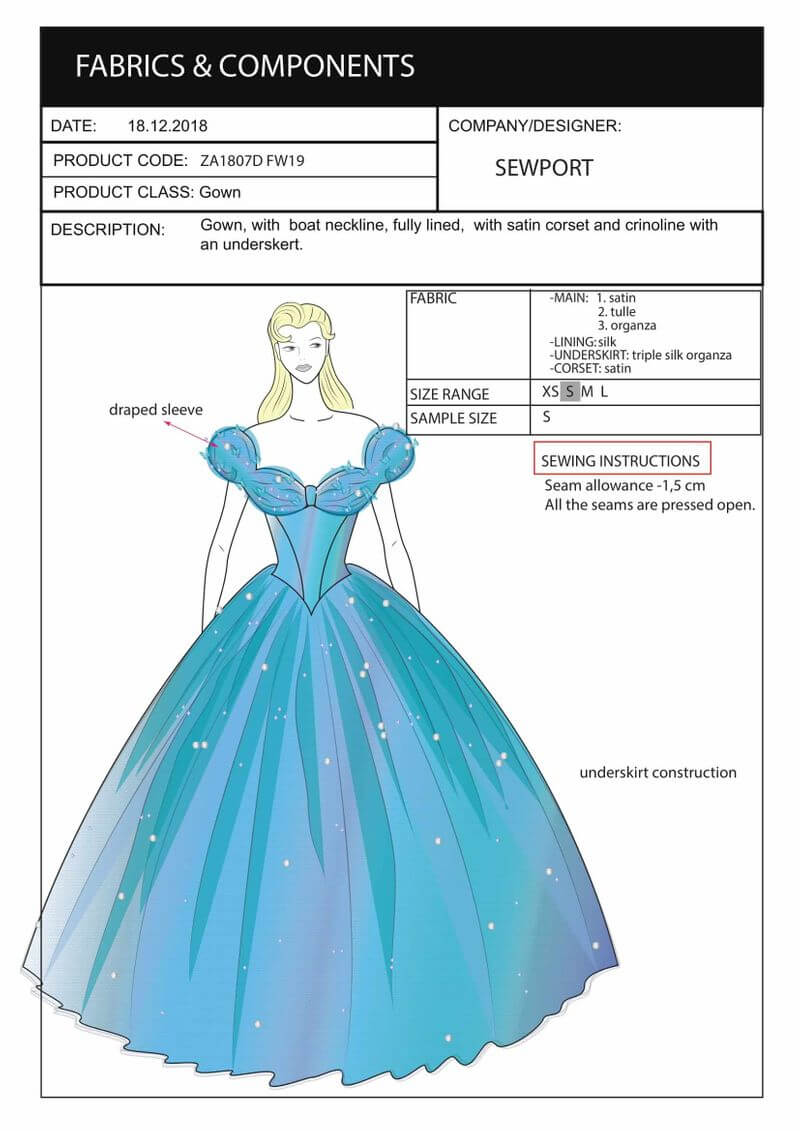 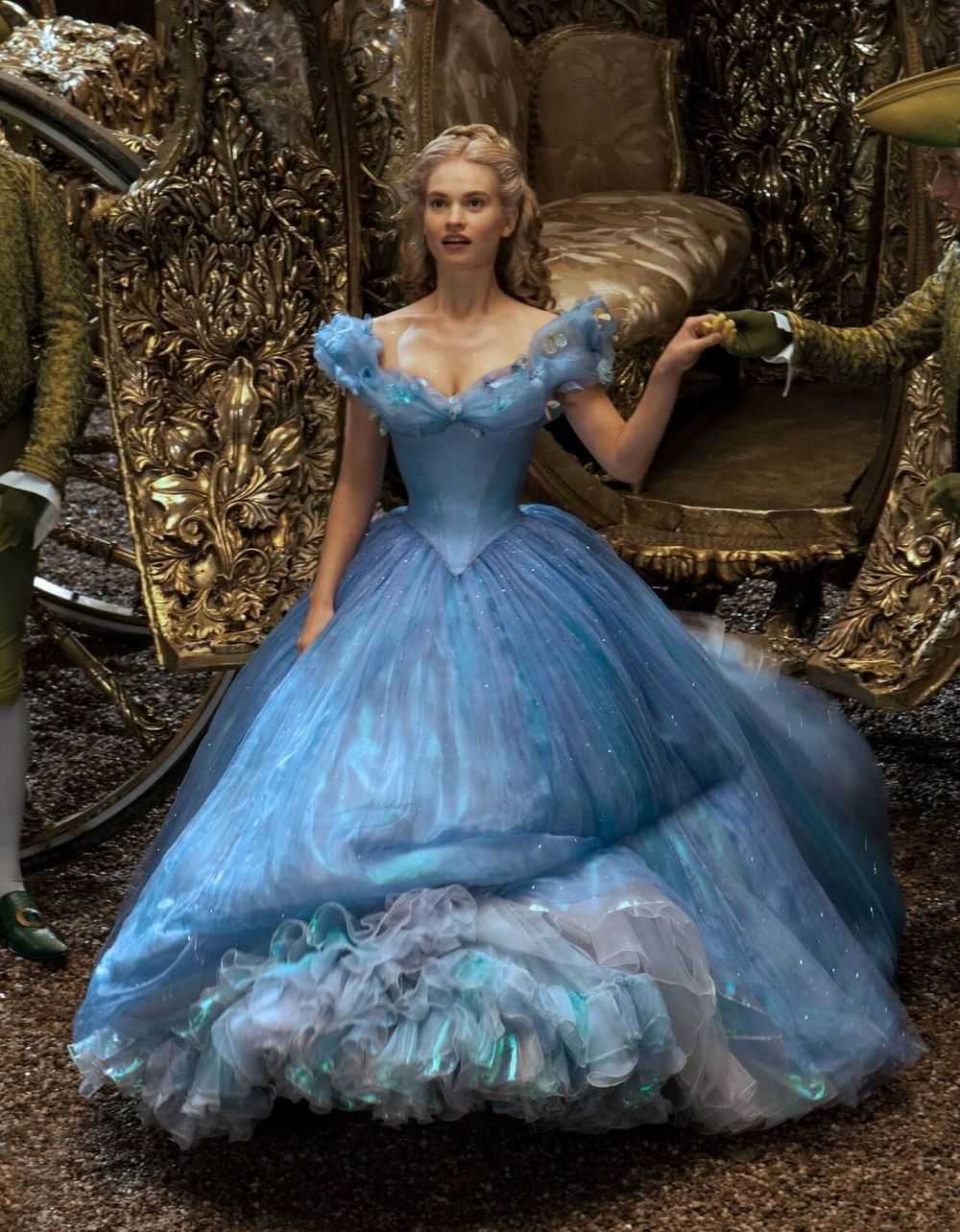 Oscar-winning costume designer Sandy Powell put her own spin on Cinderella’s shimmering ball gown, layering the dress with 12 different colours of silk and more than 111,000 finely-cut Swarovski crystals. Eight different versions of the dress were created for the film, costing approximately $12,000 each. 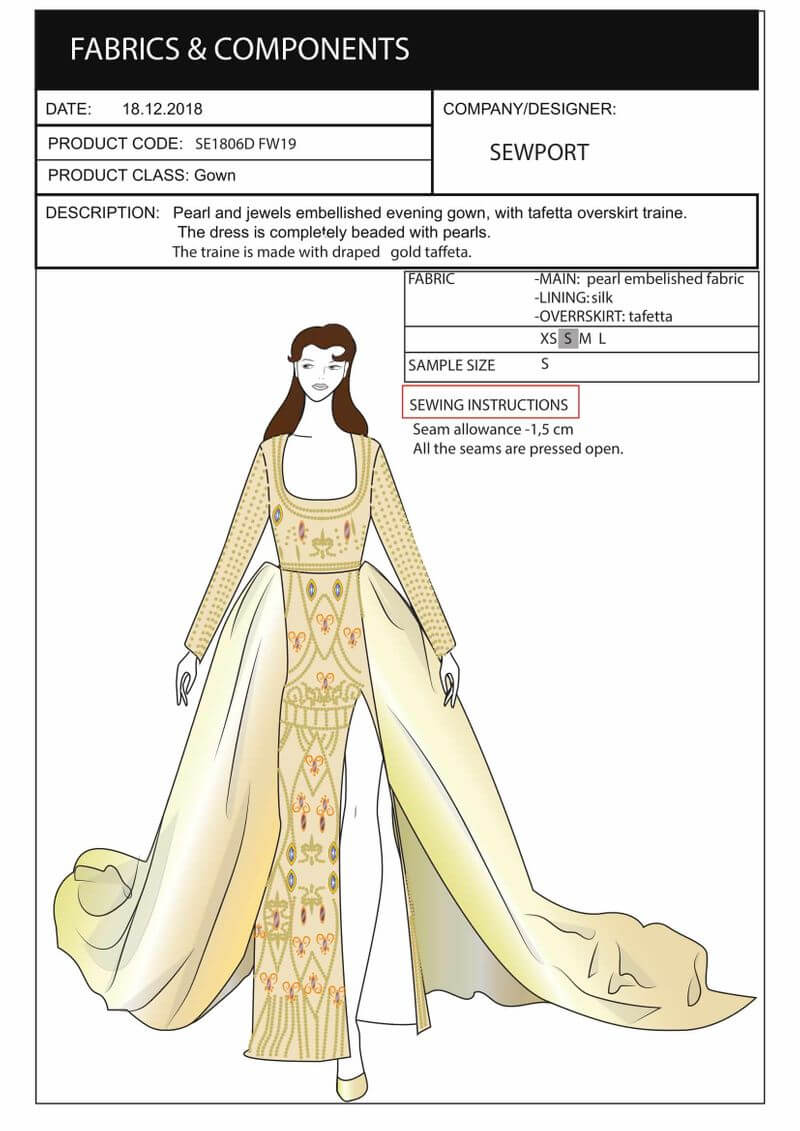 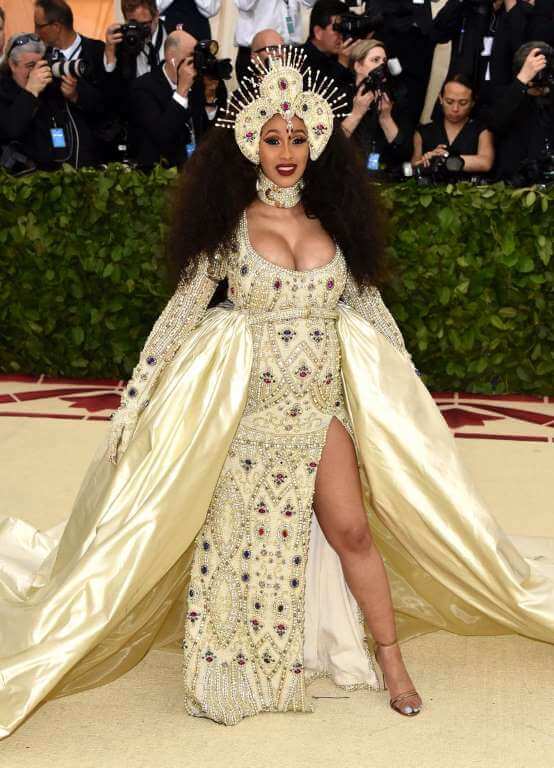 Cardi B arrived at her first Met Gala paying perfect homage to the event’s religious theme. The rapper’s intricate, all-white dress, designed by Jeremy Scott for Moschino, was covered in ornate beads, pearls and jewels and featured a thigh-high split and satin train.

Featured at balls, galas and award ceremonies, these dresses typically command hundreds of thousands of pounds thanks to their designer labels, a price range typically out of reach for many high-street shoppers.

However, these iconic outfits can be replicated at a fraction of the price, when independent designers and manufacturers are used.

Anyone interested in recreating one of these famous dresses can register their details on the Sewport website: https://sewport.com/signup

“Dresses worn by celebrities and members of the royal family at high-profile events are always widely covered by the press, so it’s no surprise that members of the public would like to replicate these beautiful garments and achieve a similar look.

“There are plenty of replica dresses out there, but few that will be tailor made to fit individual measurements while sticking to a specific design. Our goal is to give everyone the chance to create clothes exactly as they envisioned at a price that works for them – even if it’s a dress made from meat!”

Start your project
Recent POSTs
Which Countries Have the Best Clothing Manufacturers (2023 Industry Research)Complete Guide: How to start a Clothing Line Now? Expert Tips + 2023 Costs & ProfitsHow to Become a Fashion Designer in 2023 (new complete guide)
Read more articles
You may also like
October 02, 2018